A family-owned food brokerage since 1947

With a legacy of exceptional service 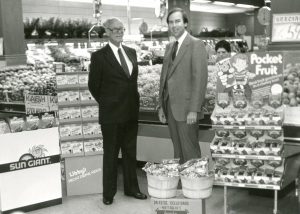 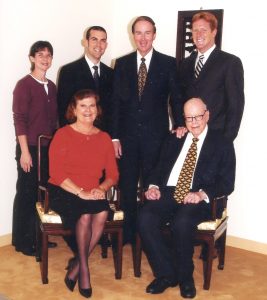 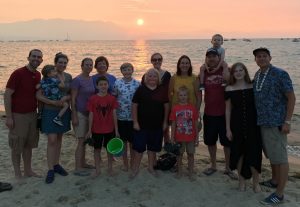 The Maddan Family’s association with the food business began in 1945 when Jack H. Maddan, Sr. became a national fish buyer for Regent Canned Foods (a subsidiary of Safeway Stores). Jack remained with them until 1947, when he joined a Food Brokerage Business that would eventually become known as Maddan & Company, Inc.

Michael Maddan Sr. joined Maddan & Company, Inc. in 1970 and began to expand the company into new and exciting areas – including fresh and non perishable items sold to and merchandised in the produce department. In 1982, Michael Maddan, Sr. became the youngest President of the Northern California Food Brokers Association at the age of 32. There were 89 brokers in the association at that time.

By the 1990’s Maddan & Company, Inc. had transitioned into specializing in items targeted for the produce department. The 3rd generation of the Maddan Family joined the company in the late 1990’s with both Michael Maddan, Jr. and Patricia Maddan entering the family business.

In the early 2000’s, Maddan & Company, Inc. began working with their accounts as a corporate representative at select key retailers, including Albertson’s & Safeway Stores. 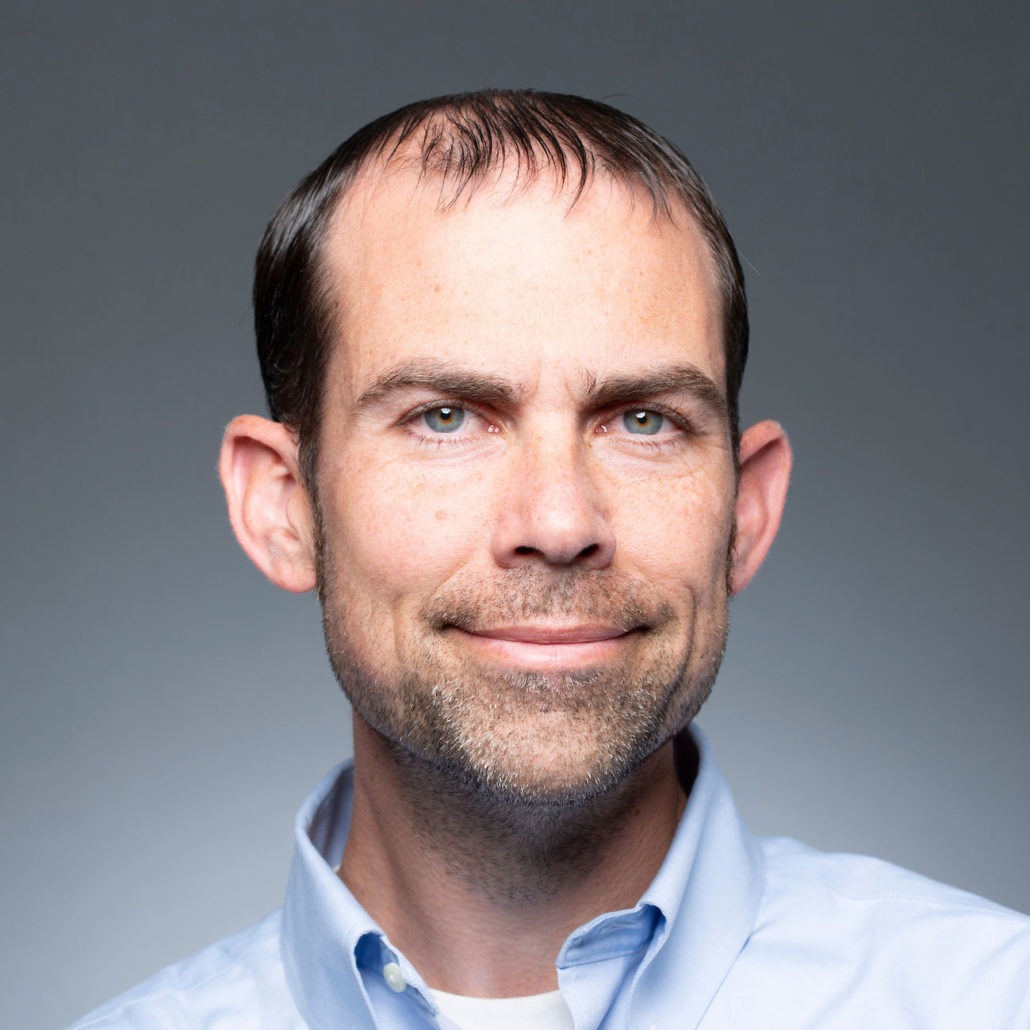 In 2013, Michael became the 3rd President in Maddan & Company’s history. He is a graduate of St. Mary’s College with a Bachelor’s of Science in Business Administration. With over 20 years with the company, he led the development of the category management program, the modernization of the company infrastructure, and was very active in the company becoming a corporate representative at both Albertsons and Safeway.

He served on the Produce Marketing Association’s Membership committee from 2012 to 2016 and is currently serving on the Dole Fresh Vegetables Broker Advisory Committee.

Born and raised in San Francisco, Michael enjoys running, tennis, and college basketball. He is married to his wife, Virginia, and they have a son, Charlie. 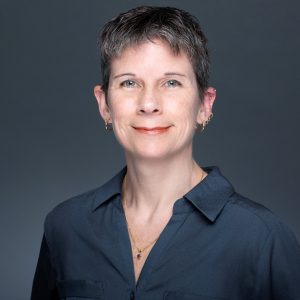 Trish Maddan is a co-owner and Executive Vice President at Maddan & Company, Inc. where she oversees the daily operations of the company and interfaces with accounts and customers.

Trish started with Maddan & Company, Inc. in 1997 and worked alongside Jack, her grandfather, and Mike Sr., her father, for many years. She is proud to represent part of the family’s 3rd generation in the Food Brokerage business.

Trish holds a Masters degree in Counseling which has come in very handy because the food industry is built on building and retaining relationships. Interpersonal skills are pivotal in forming the networks that last for decades.

Trish was instrumental in the development and execution of Maddan & Company, Inc.’s retail program. Her team has been referred to as one of the best in the industry and it continues to grow.

Trish is a dog enthusiast and her hobbies include training and showing her Australian Shepherd and Sheltie.